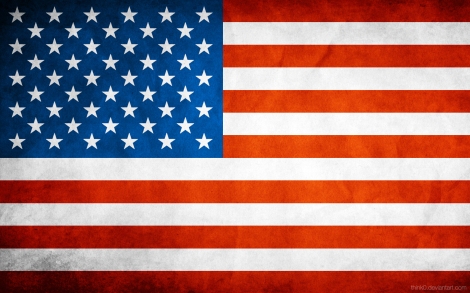 240 years ago today, the Declaration of Independence was ratified, which proclaimed the independence of the Thirteen Colonies from the United Kingdom, forming a new nation – the United States of America. Today, the USA is the world’s largest economy, home to over 300 million people, and is the world’s only ‘superpower’.

Here are 50 of the most important dates in America’s history as an independent state.