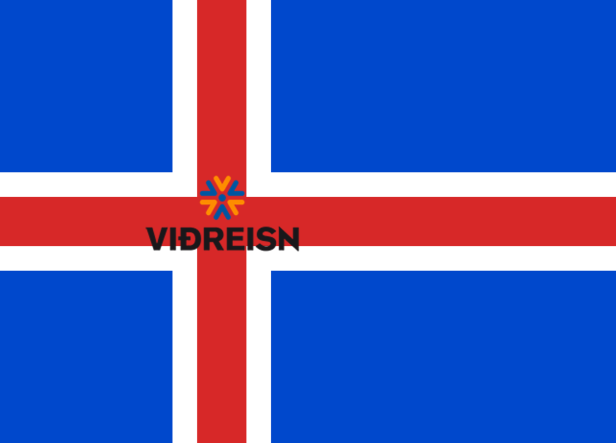 Today’s blog looks at the newest party on the Icelandic political scene, Viðreisn (known as Revival in English). In this post, we’ll look at why the party came about earlier this year and how the party is now polling almost 10% only months after it formed.

In 2014, Benedikt Johannesson, an Icelandic publisher and businessman, left the Independence Party and formed into the new political network ‘Revival’. The group formed as a result of discontent with the party’s Eurosceptic stance on accession to the EU and its lack of support for free trade. In May this year, the group was officially registered as a party and is running in all constituencies of Iceland.

In a poll released today, ‘Revival’ are polling at 8.8%, which could grant them roughly six seats in the Althing.

‘Revival’ describes itself as a liberal party, which supports Iceland joining the EU, reforming subsidies for farming, as well as supporting green policies and supporting a publically financed welfare state. They also believe that everyone should have equal access to healthcare, education and social services, and in abolishing capital controls and removing barriers to cooperation.

Tomorrow, we take a look at the other ruling party, the Progressive Party, which has tumbled down the polls since the Panama Papers scandal…