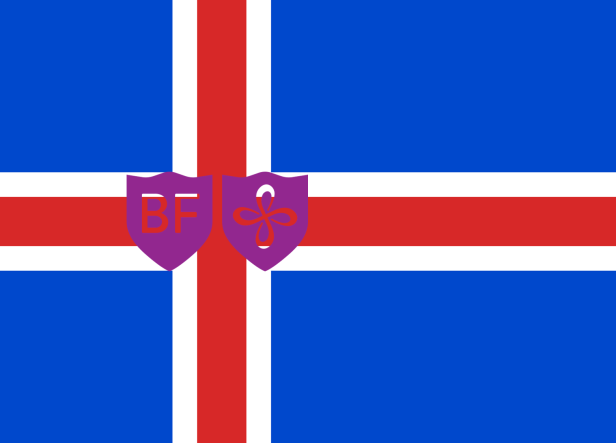 In today’s profile of the major Icelandic political parties, we take a look at Bright Future. Although roughly the same age as the Pirate Party, the two parties have gone on very different trajectories, and in this blog we’ll take a look at why that might have happened…

In the run-up to elections in 2013, the satricial ‘Best Party’ in Iceland achieved significant success as a result of a backlash against the established parties. The Best Party even won a plurality of seats in 2010 on the Reykjavik City Council, with policies such as bringing in a polar bear to the city zoo, free towels in all city swimming pools, and a drug-free national parliament by 2020.

Its current leader, Óttarr Proppé, has been an MP since the 2013 election, having previously been a member of a band called HAM between 1988 and 1994, and fronting the rock-caberet group Dr. Spock. European readers may also remember Proppé from Iceland’s 2014 Eurovision entry, where he sang as part of Pollapönk for their entry ‘No Prejudice‘ (Óttarr is the purple one on the right).

Although the party managed to reach a peak of 21.8% in national polling in 2014, Bright Future has struggled as much of the anti-establishment vote has gone to the Pirate Party. Polling currently suggests that Bright Future will only narrowly reenter parliament on 6%.

Bright Future describes itself as a party that champions social liberalism and advocate diversity in all areas. They also believe in ‘responsible thinking’, particularly around the protection of natural resources.

In the final profile of the Icelandic political parties tomorrow, we will take a look at a selection of Iceland’s minor parties that are unlikely to cross the 5% threshold to enter the Althing…