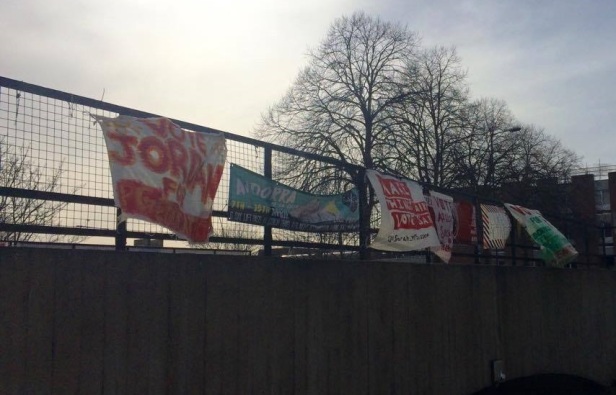 Election season at Sussex is over and a new full-time and part-time officer team have been elected. However, there has been some disquiet at some of the results. For the roles of Postgraduate Education Officer and Activities Officer, the tightest races of the election, the candidate that got the most first preference votes did not go on to win the position.

How did this happen? Is this democratic? Read more to find out…

For full-time and part-time officer elections, the Students’ Union uses a voting system known as the Alternative Vote. Unlike a general election (which uses first-past-the-post), where voters put an X next to the candidate they wish to win, AV allows voters to rank candidates in order of preference. Voters put a 1 in the box to indicate their first choice, 2 for second choice, and so on.

First-past-the-post voting trends to something known as the spoiler effect, where voters are forced to choose candidates that they may not necessarily like to prevent those they don’t like from winning and as the candidate they like most doesn’t have a chance of success. This isn’t a problem with the alternative vote, as the votes of candidates with the least amount of votes are then redistributed based on their later preferences. Under AV, the candidate with at least 50% of the votes wins the election.

Let’s take the results from the Postgraduate Education Officer election as an example. The initial result was as follows:

In a general election, where votes can only select one candidate to vote for, Jordan would have been declared the winner, as he has the most votes. However, under AV, Jordan falls short of the 50% of votes needed to win, as he has only 35.8% of the vote. As a result, second preferences are taken into account from those that received the fewest votes. Re-open nominations, with the least votes, is eliminated for the second round. In addition, Daniel Green is also eliminated as there is no way he can reach 50%.

In the second round, Jordan received 78 second-preference votes and Sarah gained 87. This resulted in Sarah overtaking Jordan by two votes and achieving 50.1%  of the vote. As she has passed the 50% threshold, she is therefore elected.

For more information about the Alternative vote, check out the video below from 2011: