Yesterday, North Korean leader Kim Jong-un and South Korean President Moon Jae-in held a historic summit, with the prospect of nuclear disarmament and a formal end to the Korean War on the horizon. Whilst the prospect of North Korea dismantling its nuclear arsenal is still a long way off, it is much closer than it was even earlier this year, when Kim Jong-un and Donald Trump were trading blows on the world stage.

Here is a history of the conflict on the Korean peninsula and how it came to be divided. 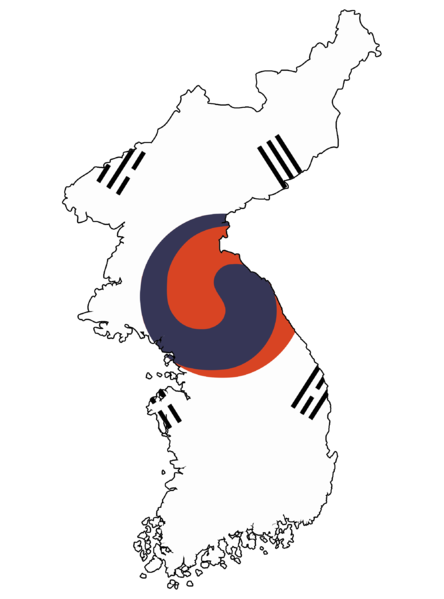 Korea prior to Japanese occupation 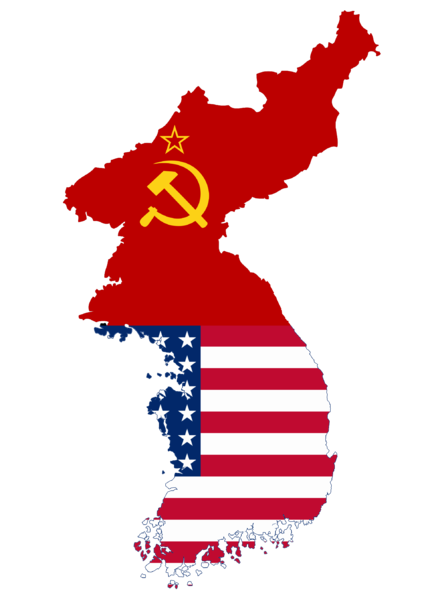 One response to “Korea talks: a timeline of conflict on the Korean peninsula”