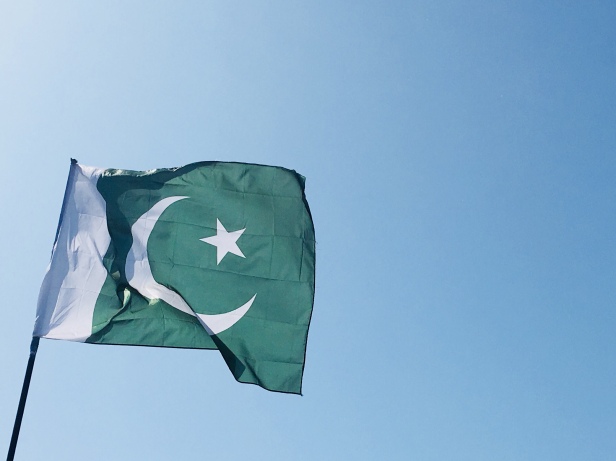 Last month saw temperatures in parts of Pakistan saw past 50C in what is reportedly the hottest April day ever recorded on Earth.

Business ground to a halt as people suffered from heatstroke, with residents describing the heat as ‘a glimpse into hell on earth’.

Whilst Pakistan is used to warm temperatures, the heatwave is out of the norm for this time of the year – April temperatures are normally between 18-24C, some 30 degrees cooler.

This isn’t the first severe heatwave to hit region and the message that the increased intensity and frequency of such events is clear – the effects of climate change are real and happening now.

Already, recent summers in the Middle East and South Asia have raised concerns about the liveability of places from Medina to Mumbai. The growing prospect of having parts of the planet become too hot to inhabit is a real and impending threat, with millions at risk of being displaced or facing serious illness or death from the extreme heat.

Combine this with the growing number of deadly storms across the world and the prospect of rising sea levels drowning cities like Miami, Shanghai and Amsterdam within a generation and it should be clear that millions, possibly even billions, of people face becoming climate refugees in the decades to come.

Current governments are not doing nearly enough to tackle the issue and it will be their children and their grandchildren who will have to pay the price for their inaction, incompetence and ignorance.